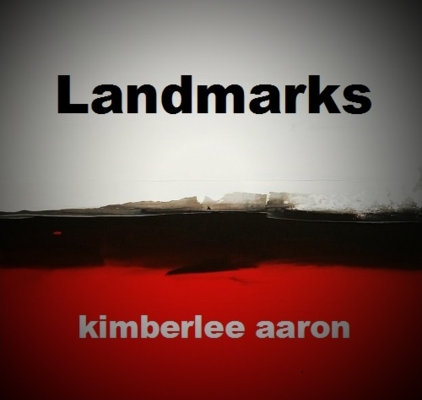 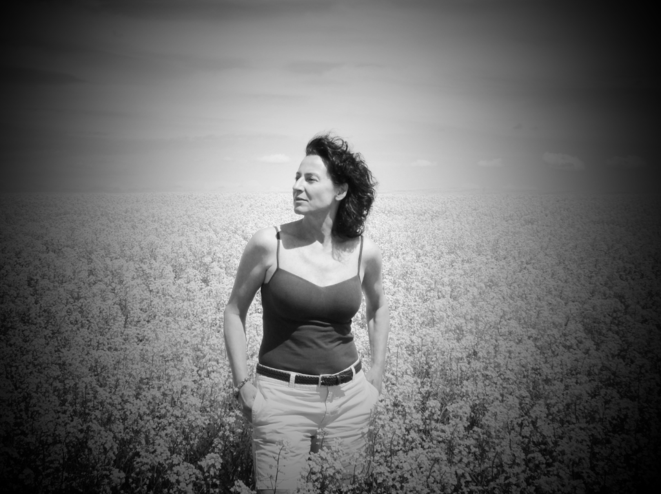 Kimberlee Aaron was born and raised in Winnipeg, Manitoba, Canada.  In her teens and early twenties she played and frequented the coffee houses of the day.  Kim moved to Toronto in the late seventies where she met Michael Racioppa.  She laid down her guitar for decades while she raised her three sons with her husband Michael in Toronto and Pickering, Ontario.

Michael bought a guitar for Kim on a recent birthday and she started to play again.  She took some lessons to reacquaint herself with the guitar and then started to write songs which she had never really done before.  The songs came in waves over a two year period and, with her husband's help, wrote and recorded over a dozen songs which resulted in the CD, "Landmarks".

Kimberlee and her husband now live in Collingwood, Ontario, Canada.