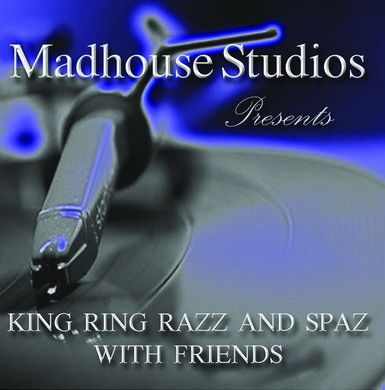 This collection of organs, specializing in Lowreys, allows a producer to explore a vast array of organ sounds found on some of the great recordings from the Sixties and Seventies.  Two of the models that Garth Hudson used in The Band are part of this collection and have some of the “mods” that he had done to his.

“My Guitar Gently Weeps” “Born To Be Wild” “96 Tears” “Baba O Riley”   “Won’t Get Fooled Again”  “Lucy In The Sky With Diamonds” and of course, the entire Band catalogue are just some of the recordings that used a  Lowrey organ. With this collection, a producer will be able to explore sounds suitable for any genre plus offer them a viable alternative to the ubiquitous Hammond B3.  A note of interest, the Madhouse Studios’ Lowrey Festival organ was the actual one played by Garth Hudson in the Daniel Lanois documentary/album, Here Is, What Is.

The studio has a 147 Leslie, a 145 Leslie and a rare Leslie 103 as well as a variety of keyboard and guitar amps.   The organs can be played through a Leslie, an amp or both at the same time which can produce some interesting results.

A lot of producers and bands nowadays use laptops to do “on site” or “field” recordings.  At this facility, there’s a Tascam FW 1884 digital mixing console in which your laptop can be “firewired” directly into.  For those interested in recording bedtracks, there’s also a nice sounding Tama Superstar drum kit made in the 80s (not to be confused with the cheaper version sold now with the same moniker). The studio has a wide variety of microphones (Neumann, AKG, Sennheiser, Shure) for the many different situations and applications that may arise.

Denis Keldie, a popular Toronto session player, sees Madhouse Studios as, “a comfortable project studio and organ depository, for producers and artists looking for sounds that no one else is using.”  The promotional CD, Madhouse Presents King, Ring, Razz and Spaz was produced with the intention of not only showcasing MS’s Organ Bank, but also in capturing the essence and style of the period that these songs originated. 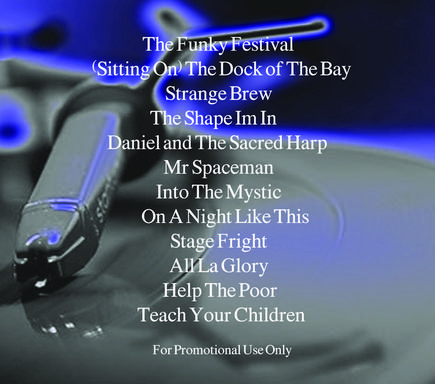