Thanks to all the musicians 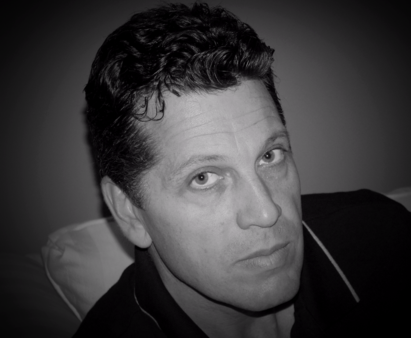 Mike is a musician, composer, arranger and producer who has been involved in the music industry in one way or another for the past four decades. He remembers, as a ten-year old kid, being smitten by the sounds emanating from his 10-transistor radio in the early sixties.  He recalls, “In Grade 7, Tim Crowley, Dennis Dineen, Jim Garrett and I formed this group and I was the bongo player.  A year later, I graduated to Magnus Chord organ player.”  About a year after that, Mike bought his first real organ, an Acetone Top-1 which he treasured for a number of years.  Mike then went on to play keyboards with Road Apples in the late sixties/early seventies, Rawnch, Piledriver, and Kitty Rye in the seventies and Jane Siberry, and The Lookouts in the eighties. He later played with some “jobbing bands” in the eighties and nineties.  More recently he played with King, Ring, Razz and Spaz, an amalgam of musicians from the Road Apples and Rawnch days until he moved to Collingwood.

Mike has composed a wide variety of instrumental pieces ranging from pop/rock to ambient/new age to music for solo organ. He’s also co-written dozens of songs with composer/lyricist, Paul Dick over the years.

Some of the most influential bands and musicians on his playing and composing have been: The Band, Booker T, Traffic, Steely Dan, Frank Zappa and The Mothers of Invention, Dylan, Randy Newman, Philip Glass, The Beatles, Ray Manzarek, Jon Hassell, Lyle Mays, Jimmy McGriff, and last but certainly not least, the inimitable Garth Hudson.